Happy is as Happy Does: Get The Facts, Ma’am! 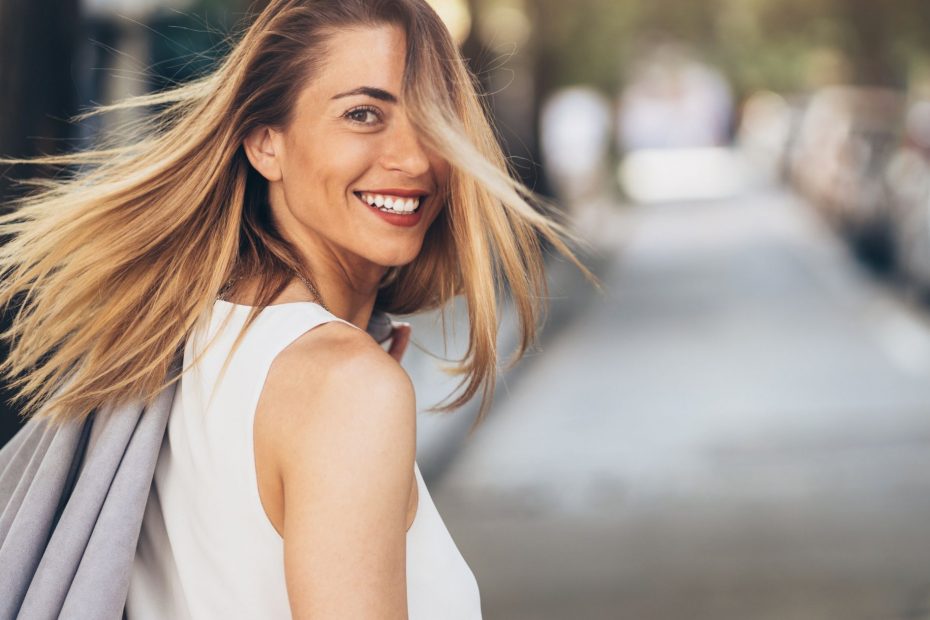 Wow, it’s Friday again! Today I’ve got a collection of somewhat random, but definitely interesting, facts about happiness. These are bits of information that I collected as I was writing several other posts about happiness.

Some may be familiar to you, but I suspect that most of them you probably haven’t heard before! I was certainly surprised to learn many of these facts about happiness.

Last year at Christmas time, our family got into a late-night round of Trivial Pursuit. My son and I crushed everyone – every single game! (I think we made it through 3 games that night!) Much of the reason we played so well was that he and I both enjoy collecting these little factoids about all different topics.

You never know when random knowledge will prove beneficial! Ok, well, you know it helps in Trivial Pursuit…and the Thursday night trivia contests my husband and I regularly attended prior to COVID Life.

Who knows, maybe someday in the not-too-distant future, you’ll be at some classy cocktail party and have reason to whip out some obscure but interesting detail about happiness that you learned here. Because, hey – it’s more interesting than discussing the weather!

1. Happiness has long been considered to be determined by 3 primary factors: 50% genetics, 40% intention, and 10% life circumstance.

Happiness is also influenced by the circumstances in which you live, and to a large extent, by your actions, your attitude, and the way you handle situations. In other words, if it is your intention to experience life in a happy way, you probably will.

Intention is what puts YOU in the driver’s seat when it comes to experiencing happiness.

Happiness on a Global Scale

2. Based on 2017 statistics, the most satisfied country in the world was Finland, followed by Denmark, Norway, Iceland, and the Netherlands.

In fact, Nordic countries occupied the top three spots in 2017, 2018, and 2019. It’s hard to determine exactly why this remains such a constant. It is likely due at least partly to the fact that Nordic citizens experience a high sense of autonomy and freedom, as well as high levels of social trust towards each other and their social institutions.

4. Research found that the world’s happiest children live in Mexico, Spain, and Brazil. What do these countries have in common? They are all places in which family relationships tend to be highly prized and prioritized.

Happiness in the U.S.A.

6. One survey found that 65 out of 100 people would choose happiness over health, demonstrating that happiness is highly valued.

7. The people in the 2017 study who reported being the happiest were men and women in high-income households and those with a high school diploma or less.

9. A whopping 40 percent of Americans say they “sometimes or always feel their social relationships are not meaningful.”

10. 20 percent of Americans describe themselves as, “lonely or socially isolated.”

11. 28 percent of older adults are living alone. In terms of physical health, loneliness can have as much of a negative impact on the body as smoking 15 cigarettes a day.

12. Happiness has often been described as a “U” curve. It is at a high when you’re in your twenties, dips down to its lowest point in middle age, and then shoots back up again in your late sixties. That dip is often referred to as a “Mid-Life Crisis”. However, newer studies seem to be countering the “U” curve, and researchers are starting to question the accuracy of the U Curve model – as well as the inevitability of the mid-life crisis!

13. People are least happy with their looks from ages 55 to 59. They are not at their happiest during their youthful years as one might expect, but instead, after the age of 70.

14. Self-confidence, while not the same as happiness, certainly contributes to it. Self-confidence peaks at around age sixty, which may partially explain the reported rise in happiness at that age.

15. The highest levels of happiness were reported by people that spent 6 or 7 hours per day socializing.

16. Study participants who described themselves as being “happy” or “extremely happy” exhibited a healthier heart rate pattern than those who were “moderately happy” or “not happy”.

17. Those who are exposed to floral scents are about three times happier, demonstrating the powerful but subtle ways our senses can influence our emotions.

18. Some studies have shown that happier people are less likely to come down with the common cold.

19. People who reported feeling happier were 35% less likely to die over the course of the next five years.

21. The likelihood of happiness rises 15.3 percent if a family member or close friend is happy.

Final Thoughts on What is Happiness? Get the Facts

So, 21 quick statistics about happiness.

Personally, my biggest surprise was just how interrelated happiness and health are. Happiness makes you healthier; health makes you happier. I kinda love it, actually.

What was your biggest take-away from these statistics? Let’s have a conversation in the comments!